History of the Cadell Township

After the economic depression of the early 1890s, the South Australian Government decided to establish a number of village settlements in the Riverland to resolve the increasing unemployment problems. The settlements would open up new areas of the state for irrigation. The New Era Village Settlement was formally established on the 25th April 1894 in the Hundred of Cadell. Despite the hard work, a number of factors contributed to the settlement’s decline and in March 1896 it was dissolved and abandoned, a mere two years after its establishment.

It was an eager party of 25 families (101 persons in total) that set out from Adelaide on a special train to Morgan in 1894. Taking 3 horses, 1 cart, a number of ploughs, 7 goats, 100 fowls, 24 ducks, 9 geese, 2 turkeys and a number of vine cuttings, the group travelled by wagon from Morgan. The group had no experience in horticulture or agriculture and didn’t know when or how to plant a crop. The group started to create their settlement without any guidance, expert advice or direction from the government. They set about the daunting task of clearing the land by hand for their cereal, vegetable and fruit crops. They laid 30 chains of irrigation channelling in anticipation of their pumping plant but were forced to wait 18 months without water for irrigation. Not surprisingly, a number of their crops failed in the meantime during a dry season!

They first ordered an unsuitable pumping plant and delays occurred until the Government intervened at the last minute and ordered a more suitable plant that finally arrived in June 1895. After witnessing a high river, the settlers built their pumping plant above the high river level, a decision that added to the demise of the settlement. By early summer, the river level fell, leaving the pump inoperable and the settlement disheartened at their inadequate result. 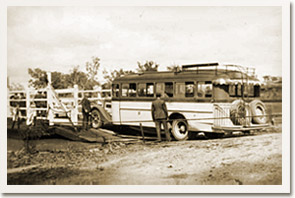 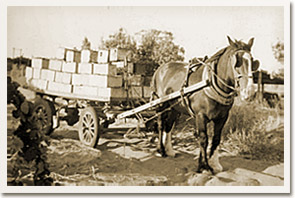 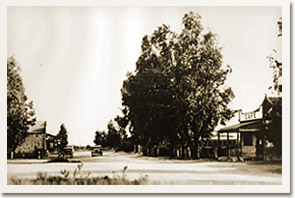 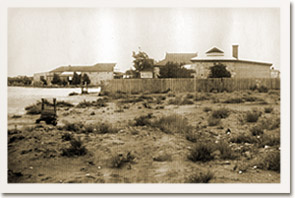 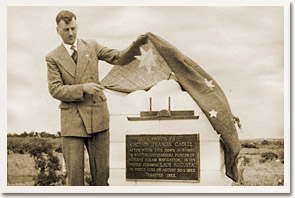 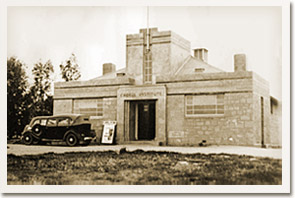 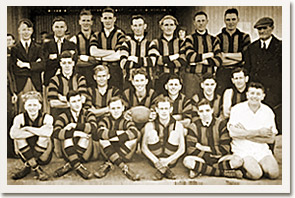 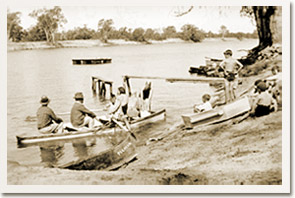